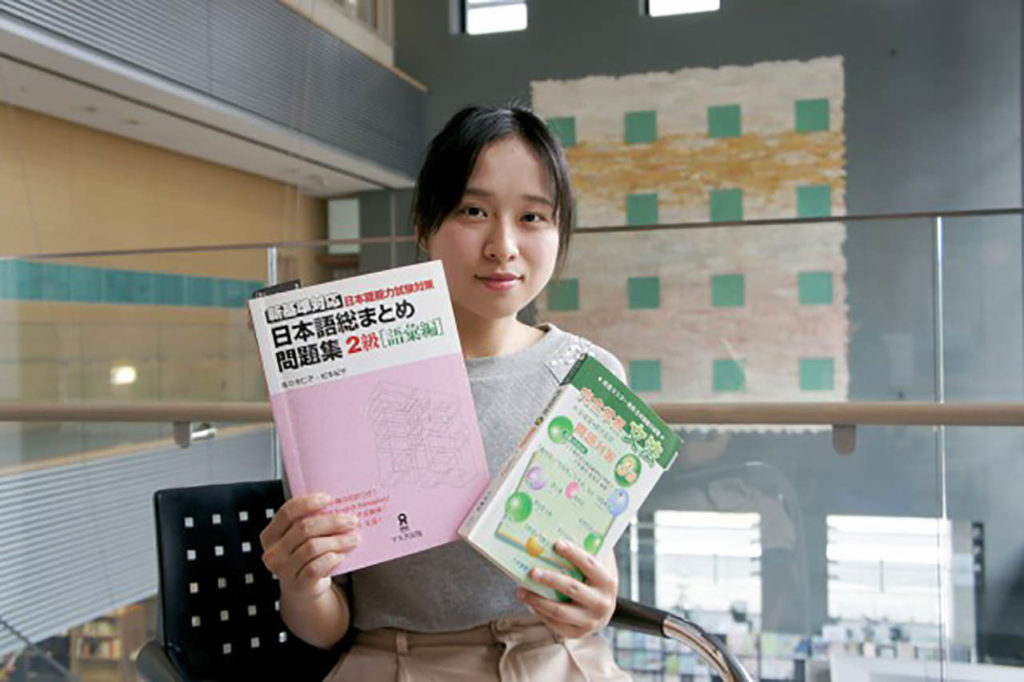 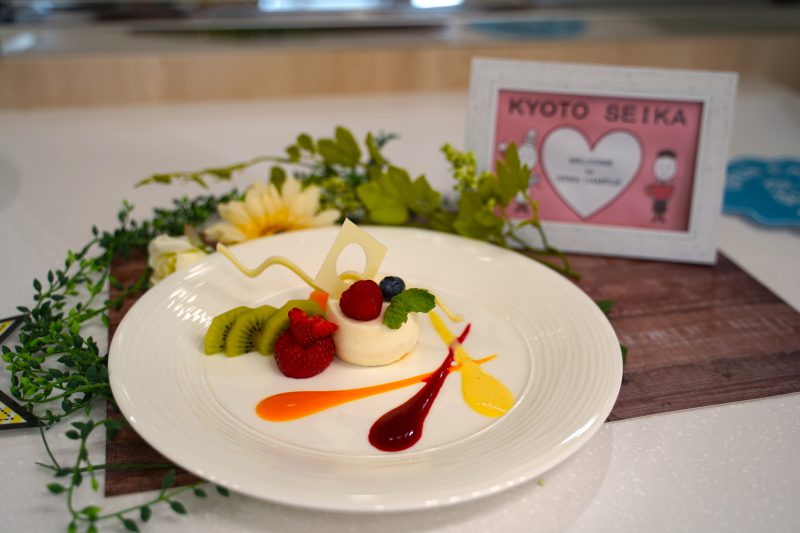 Becoming a pastry chef in Kyoto!

Japanese Schools Supporting a Path to Success After Graduation 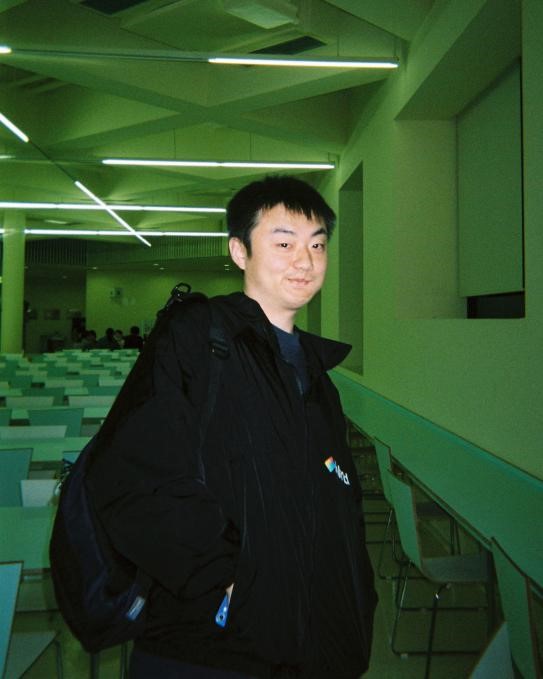