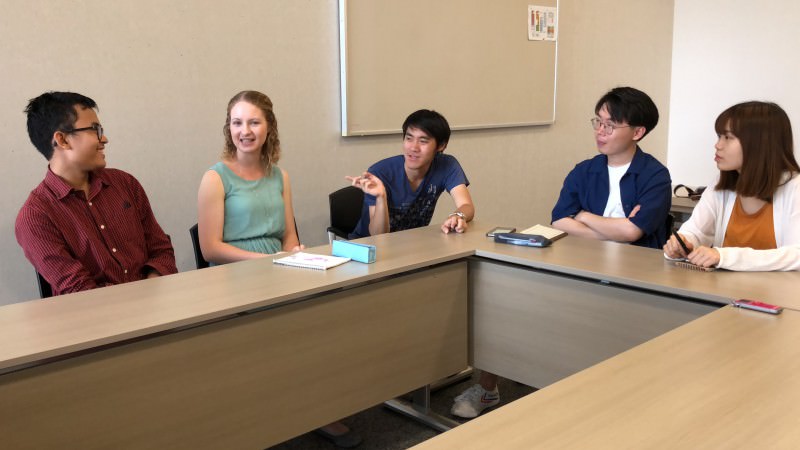 The experience of culture shock can be different for everyone, and what stands out to you will be different as well. For the points they can agree on, though, students studying abroad in Kyoto have a lot to say!
We’re back for round two! In case you missed our first discussion of students’ experiences of culture shock in Japan, there’s no need to worry: we got a group of Kyoto international students together to discuss culture shock in Japan, as they see it, a second time.

“Has anything struck you about Japan recently?”

The students that came to speak with Study Kyoto are Katrina (United States), ShaoJie and Xuan (China), Pattana (Thailand), and Adhiqua (Indonesia).

So, when did you experience culture shock in Japan?

On the point of meetings…

Katrina: “I was at an event recently, and the presenter was talking about meetings in Japan, and meetings in other cultures. This person said that meetings in other countries are held to decide things, which made sense to me. So what would Japan be? I thought… This person said that the purpose of meetings in Japan is [only] to share information. I felt like I completely understood and agreed with that! So that’s why Japanese meetings are the way that they are! Sometimes after meetings for school clubs, I’ve thought to myself, ‘Wait a second, what was the point of this meeting today? We haven’t decided anything!’ (everyone laughs) The point is sharing information.”

Adhiqa: “In Indonesia, I think it’s the same. Of course we share, but there’s a goal: let’s decide the next course of action.”

Katrina: “In Japanese clubs, I think it’s typical for us to get together, hear the information, then we all talk and share our thoughts, and then the leaders make the decision. If this was in America, for example, I think everyone would decide right then when they were all together, but here, it’s decided afterwards. I felt like that was a cultural difference.”

Pattana: “I think Thailand is similar to Japan, though. We’ll get together and talk, but there’s a person who will make the decision.” 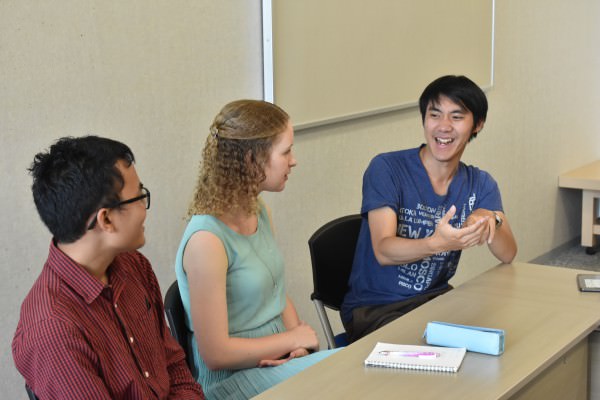 There is a whole form of speech (“kenjou-go”) dedicated to humility in Japanese, so it may come as no surprise that it’s a part of the culture that students see.

Katrina: “I feel like Japanese people don’t really do things unless they have confidence in their abilities. When they have confidence, though, they’re all in! But otherwise… For example, lots of people play the piano, but I feel like if a Japanese person isn’t a professional piano player, they won’t say that they can play. Or with English: there are some people [from non-English speaking countries] that say they can speak English. There are very few Japanese people who say they can speak English, but they actually can speak a bit!”

Pattana: “But if they don’t have confidence, they won’t say it. It’s like they can’t do it.”

Katrina: “There aren’t many classes in Japan that require debate or speech presentations.”

(everyone nods and laughs)

Adhiqa: “Anytime the professor asks if anyone has an argument in my large lecture classes, no one says anything. Usually an international student answers.”

Adhiqa: “Sometimes a Japanese person who has study abroad experience will raise their hand.”

Pattana: “Usually if people have questions, though, they’ll wait until class is over and then go ask the professor.”

Katrina: “I’ve seen that during tests. The professor will ask in a very big voice if there are any questions. No one says anything, but as soon as class is over, there’s a huge line to talk to the professor! I don’t get it. (laughs)”

ShaoJie: “To be fair, that happens a lot in China, too.”

Pattana: “Thai students often wait until class is over to ask questions, too.”

When Katrina asks why, ShaoJie explains that students are probably embarrassed. “They may be worried about taking up other people’s time, too.” 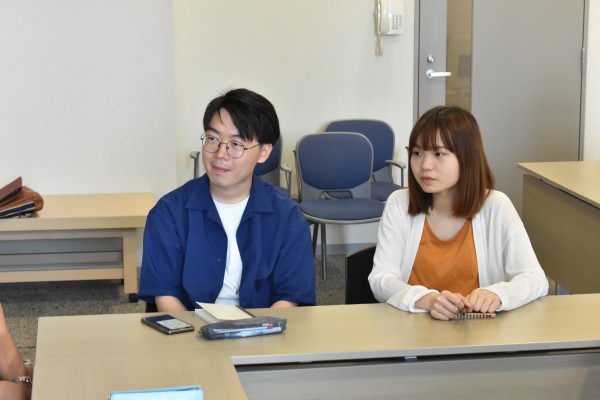 Katrina: “Hmm…in the US, I would ask because I would think other people might have the same question. They’re all lining up, after all!”

If you haven’t lived outside your own country before, the school year and when it starts and finishes may be something you take for granted, but there’s surprising variety among our students…

Katrina: “I was talking to an American student recently, and they were totally shocked when I told them that the school year in Japan starts in April. What about in China?”

Xuan: “In China, we graduate in June, and then we start the next year in September.”

*Ramadan falls on a different time each year, because Islam uses a lunar calendar.

Pattana: “In Thailand we start the school year around May-June.  But high school and university schedules are different in Thailand.”

Katrina: “So it seems like an April start really is just in Japan!”

Adhiqa: “It really throws my [Japanese] friends off, because I started school here in the fall, so they don’t know what grade level I should be in. (laughs)”

When it comes to what happens after students arrive at school, though, things are a little different, again…

Go to the second page | Is university a “tim… 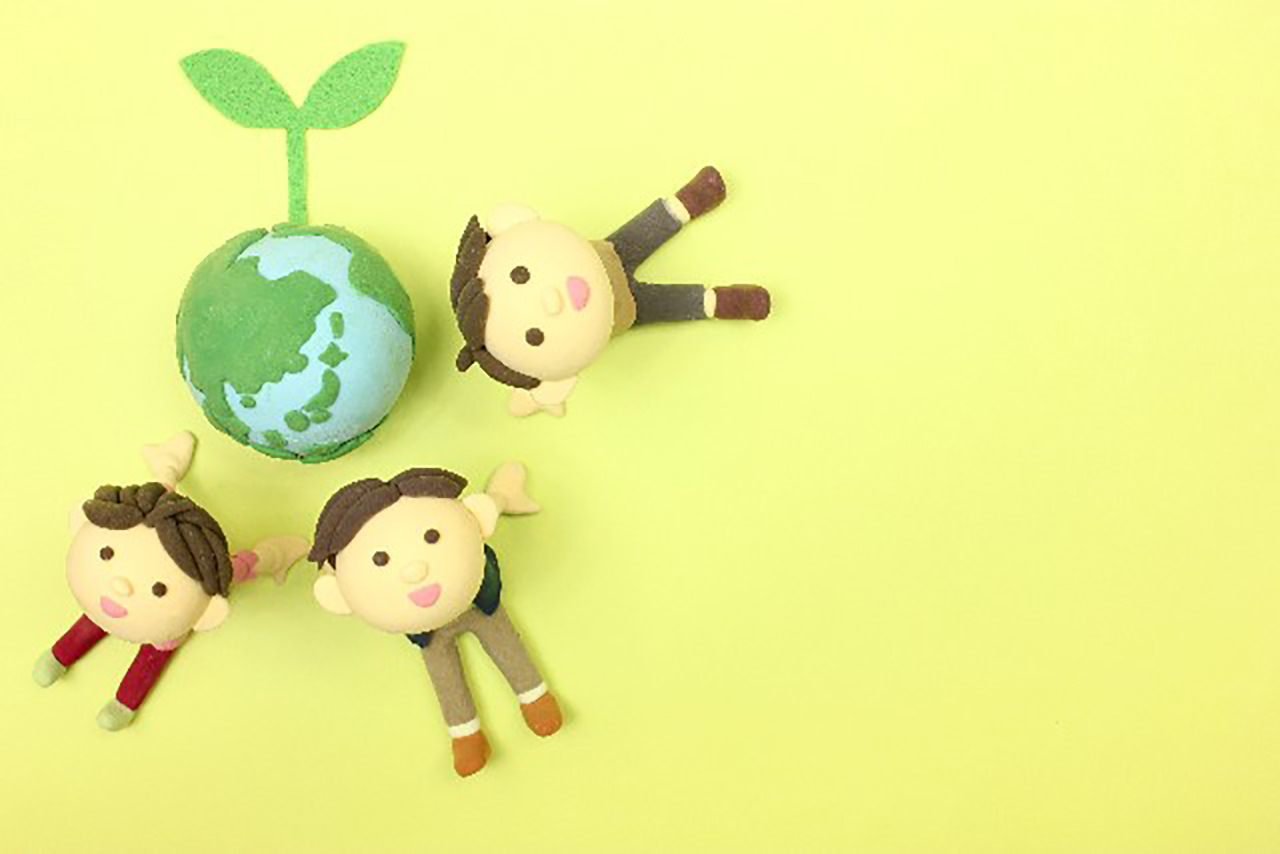 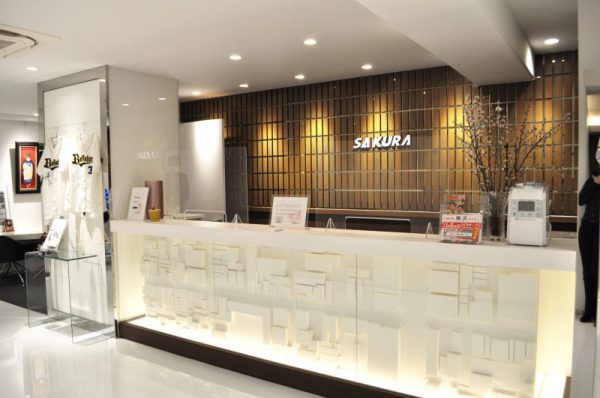 Renting for Foreigners in Kyoto, Made Simple with SAKURA RENT 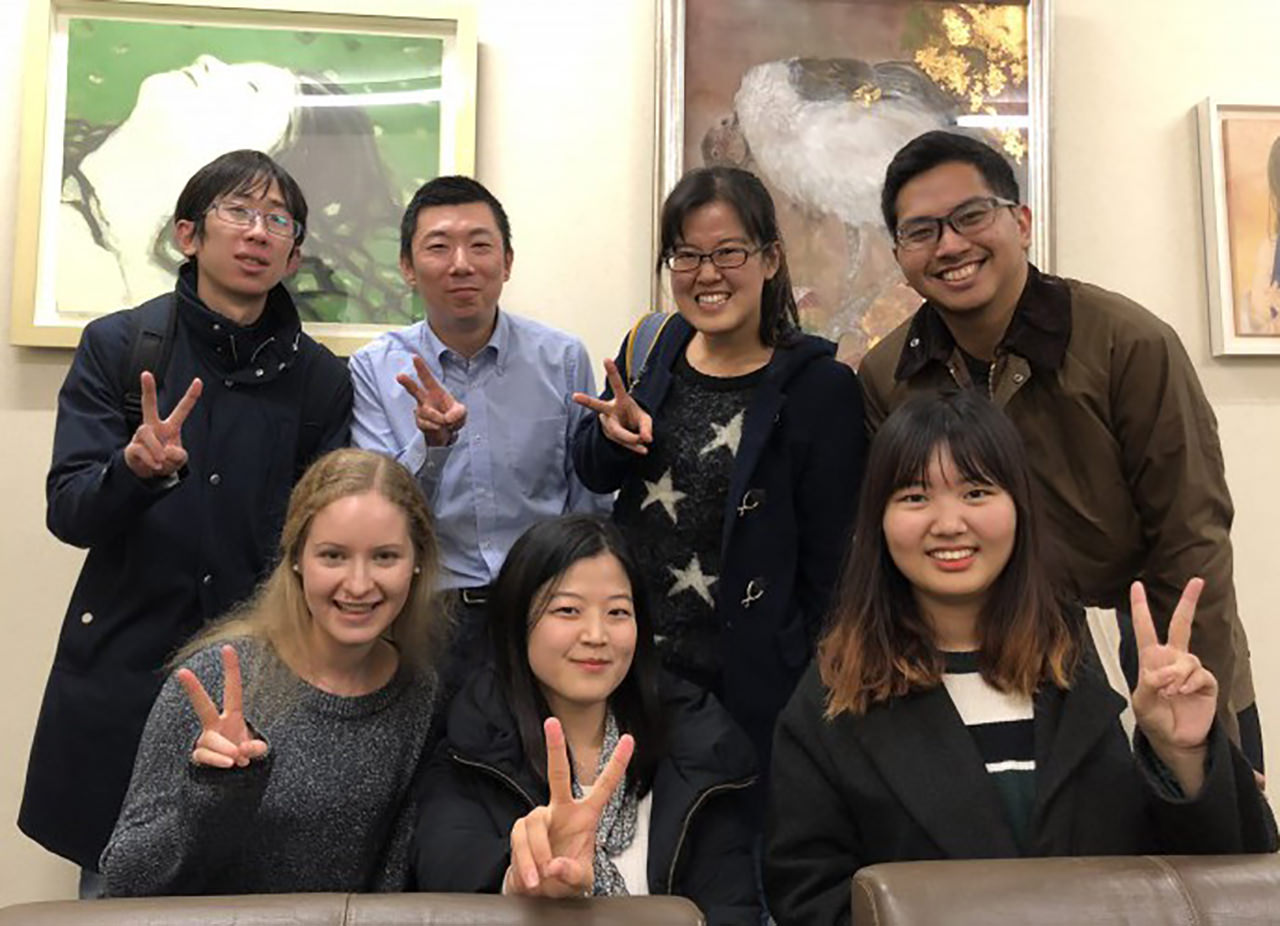