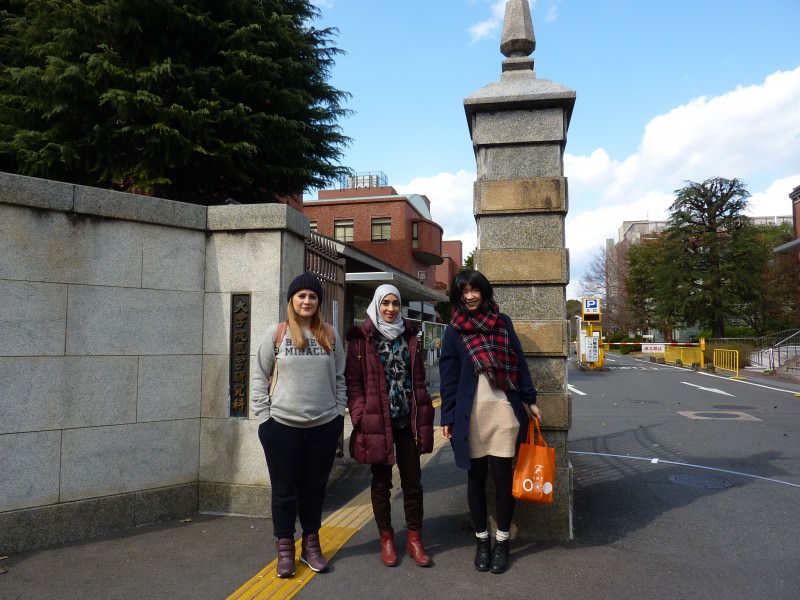 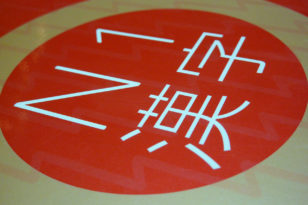 What is the JLPT, and how can I ace it?
For those seeking professional…
STUDY 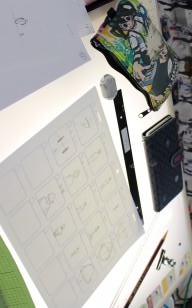 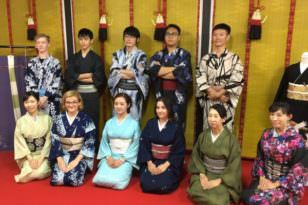 Kyoto’s Japanese Language Schools
In Japan, and in Kyoto, there … 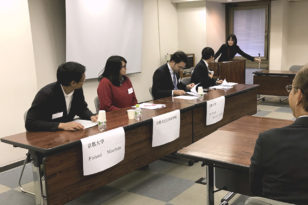 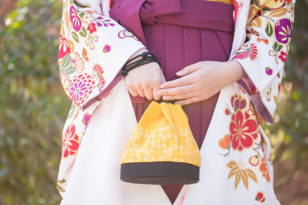 15+ Ways to Save Money in Japan
It’s true, the cost of living …
LIFE 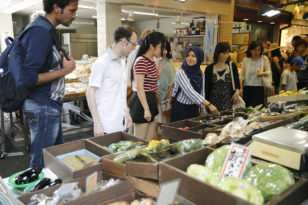