How can I join a school club in Japan?

Q: How did you join the shogi club?

A: I contacted a member of the shogi club. I usually join once a week or so. I’m not actually sure how many times a week the other students meet. (laughs) Most of them are Japanese, and my Japanese isn’t that good yet, so it’s hard for me to understand what they’re saying. Sometimes a lot of people come, and sometimes there are fewer, so I’m not really sure how many people are in the club overall.

Shogi is similar to chess, but the thing I like most about it is the complexity. You have to figure it out like a puzzle.

Q: Was it hard to adapt from chess to shogi?

A: Kind of. There are a lot of similarities, but there are more rules for a lot of the pieces. One of the hardest things for me is that in chess, you play with actual pieces—figurines—but in shogi, there are just flat pieces with kanji written on them, and the kanji are really hard to read. 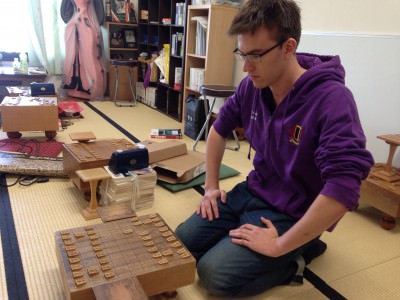 What's the shogi club like? What about friends and other members?

Q: Did joining the shogi club help your Japanese at all?

A: It’s usually pretty quiet when you’re playing, so it’s not great for speaking practice. (laughs) But it’s good for learning kanji! The characters are really difficult, especially because you have to read both the characters on your pieces and on your opponent’s pieces. Since they’re both pointed different directions, I have to be able to read them both right side-up and upside-down. That was really hard at first. But it’s ok. I can play now! (laughs) I still lose, but I can play now.

My Japanese classes at school are very small—only about six people in a class—so my Japanese is getting better, too. I also live in a homestay with a Japanese okaasan. She doesn’t speak any English, so communication was difficult at first, but it’s getting better after speaking Japanese at home all the time.

Q: Have you made many friends through the shogi club?

A: People are very nice to me, but I haven’t made a lot of friends yet, because of my speaking ability. The environment isn’t really very raucous, either, since it’s generally a quiet game. But people in the club have been very nice! There’s one other international student in the shogi club, too, who’s on the same program I am.

I’ve also met some other friends through classes, and through a partner program the university has: they assign a Japanese student to pair up with us, to help us out, and be a conversation partner to practice English and Japanese, essentially.

Q: Are there any other clubs you’re interested in?

A: I originally wanted to join the tennis club, actually, but there was so much traveling involved for games and practices. But I enjoy shogi, so I think I’ll keep doing it until the end of the year. I’d like to join a second club, too, though. You do have to pay for the equipment, for the ink, but I am interested in joining the calligraphy club. In September, I went on a trip to Okayama with my school, and we joined a high school calligraphy class, so I’d like to try that again.

Some advice for study abroad students interested in joining clubs!

Q: Any advice for other international students interested in clubs in Japan?

A: First, just contact the club, and show up. It’s important to make sure that you’re polite: don’t use plain form Japanese until they tell you to start using it.

Q: Would you recommend joining clubs to other international students coming to Japan?

A: Yes! It’s a fun way to meet people. College campuses in Japan are very different from college campuses in America, where most people live on campus in dorms. Here, people mostly come to school for classes, and then leave when they’re done, sort of like a job. I really like getting to come to the club building afterwards because it has a really warm sort of feeling where the students get together. There are so many students doing different things here. 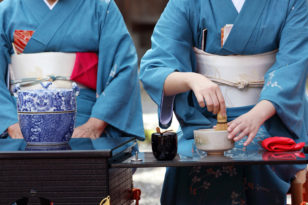 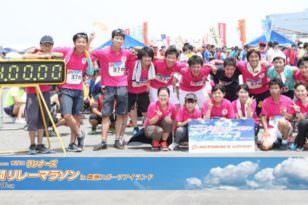 A 24-Hour Relay Marathon You Won’t Find Anywhere Else
I am a Thai student, studying …
FUN 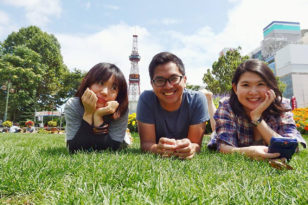 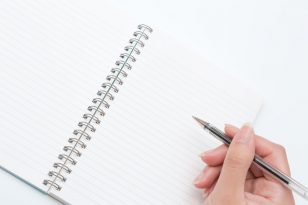 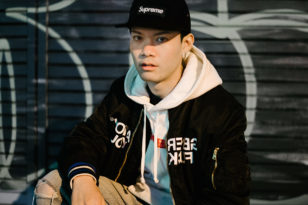 เรียนด้านศิลปะที่มหาวิทยาลัยในเกียวโตกันเถอะ!
Kyoto is a city in which artis…
LIFE 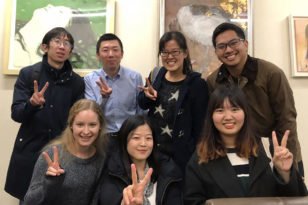