Radesa first came to study in Japan in 2008, and has been here ever since. He first studied at a Japanese language school in Nagano Prefecture before entering Ritsumeikan Asia Pacific University in Beppu, Kyushu. He is now studying for his Master’s degree at Ritsumeikan University of International Studies.

Q: When you first came to study in Japan, what was your school and friend environment like?

A: When I started at a Japanese language school in Nagano, my Japanese level was really low. I started without hiragana and katakana, so I really couldn’t speak much. There were other international students there, too, but without much Japanese, I didn’t have so many Japanese friends in Nagano. Actually, what really helped improve my Japanese was buying a TV. With TV, you can hear about the issues people are talking about, the jokes they’re making, so it’s easier to join conversations with Japanese people with that kind of context. You know—even now, chatting with people in my research lab, it’s a lot easier when you can go up to people and say, “Oh, there you go, Prime Minister Abe’s said something again!” and be able to talk about it. (laughs)

I actually watched a lot of variety shows. (laughs) Japanese TV is covered in subtitles! They’re very…not exactly stylish, but in-your-face. Japanese TV—the subtitles, the sets—it’s all very bright. That helped a lot, though, to see what people were saying printed on the screen.

Q: What else helped you to make friends early on?

A: After Nagano, I moved into a dorm at Ritsumeikan Asia Pacific University (APU) in Beppu, Kyushu. We didn’t have roommates—everyone was in their separate rooms—but you share common spaces, and there are a lot more opportunities to talk to people. So that definitely helped. I eventually moved into a share house with three friends I’d made there, international students. There was more interaction at APU, I think. Classes weren’t difficult for me. It was a lot of fun—too much fun, actually. I had zero credits in the beginning. (laughs) I ended up extending my study abroad there to four and a half years. Mostly I just remember it being a really fun time!

Q: Did you join any clubs or other activities while you were there?

A: : I joined the Go Home After School Club! (laughs) Clubs…not clubs, no, but I did participate in other activities, like an awa odori [traditional dance particularly famous in Tokushima] performance in Beppu. There was also something called APU Cultural Week—Indonesian Cultural Week, Malaysian Cultural Week, for each country—and I joined Sri Lankan Week.

Clubs are too hierarchical for me. I really don’t like the whole senpai/kohai thing [dynamic between upper- and lowerclassmen]. For some people, it’s fine, but it’s just not for me. Personally, I’m the type that would rather hang out or go drinking with teachers! (laughs)

Go to the second page | With a little time, … 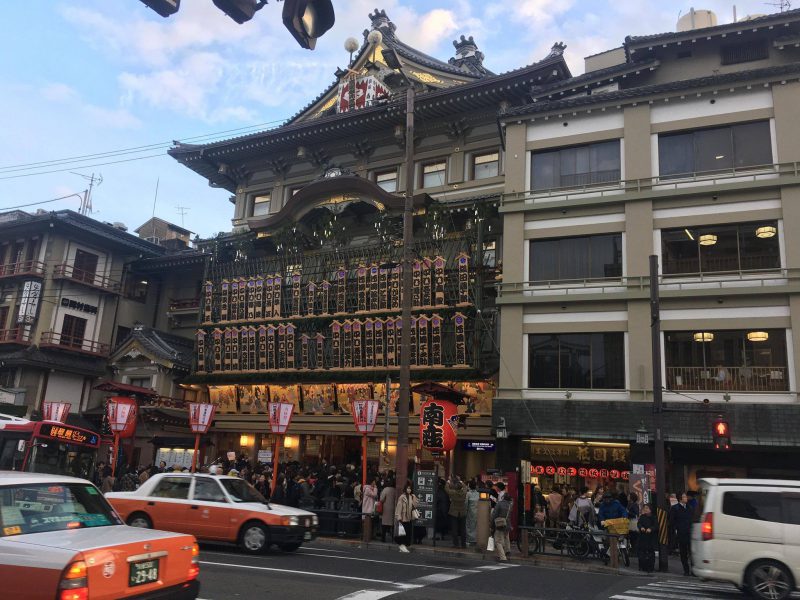