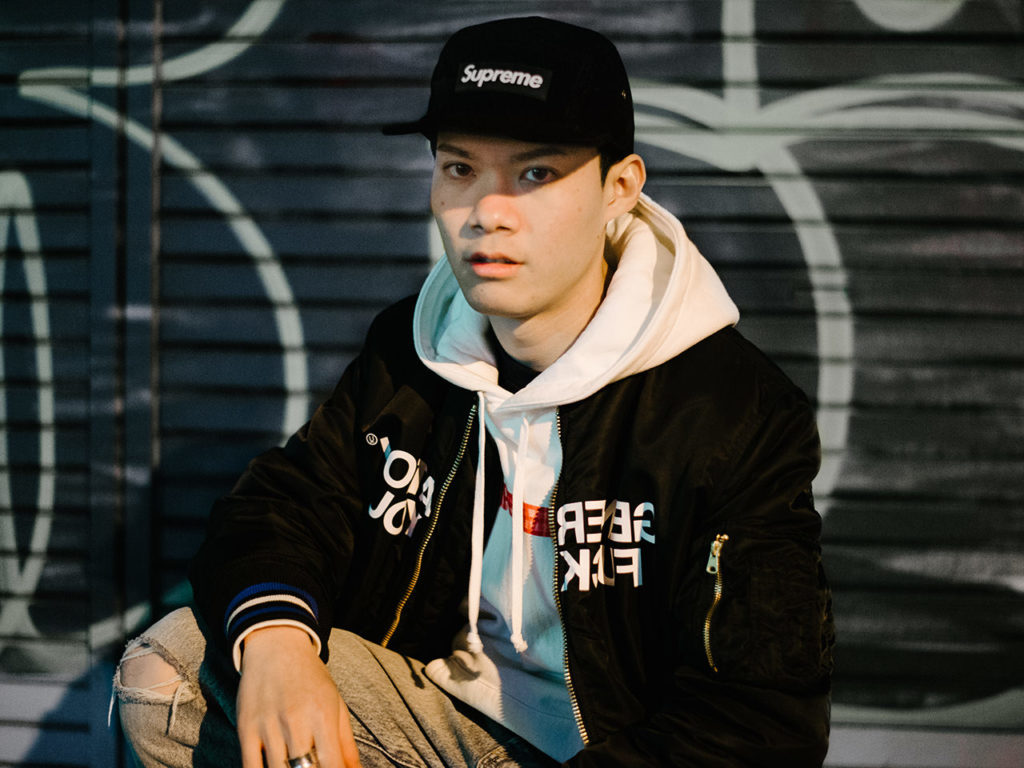 Kyoto is a city in which artists gather from all around. Wherever you go in the city, you’ll find museums and art galleries, unique publishing and design houses, and artisans and craftspeople with trades stretching back a century. In Kyoto, art is very much a part of people’s daily lives. It’s no wonder this city is filled with universities that specialize in painting, fine arts, and design.
To find out more about what it’s like to study art and design in Kyoto, we took a trip to Kyoto Seika University to speak with Gong, who is currently studying illustration. He told us about life at school—some tips on getting in to Kyoto Seika—and his artwork!

Kyoto, City of the Arts

Vararit Srisermwongse, who goes by Gong, is originally from Bangkok, Thailand. He currently attends Kyoto Seika University, where he is a junior studying in the Faculty of Design, Department of Illustration, Illustration Course, Art & Design Class.

Q: Why did you choose to study in Kyoto?

A: When I was little, my mom used to read me picture books, like Guri and Gora (a series of children’s books about a pair of field mice). That was my first contact with a creative work from Japan, I think.

As a child, I loved Japanese anime and manga. Detective Conan and Pokemon were just as popular with kids in Thailand as they were in Japan.

I was about ten years old when I took my first trip to Japan, and I started to feel more of an affinity for Japan from that point on. Japanese art and design is top-class worldwide, as well, and that’s what really made me decide to study art in Japan. 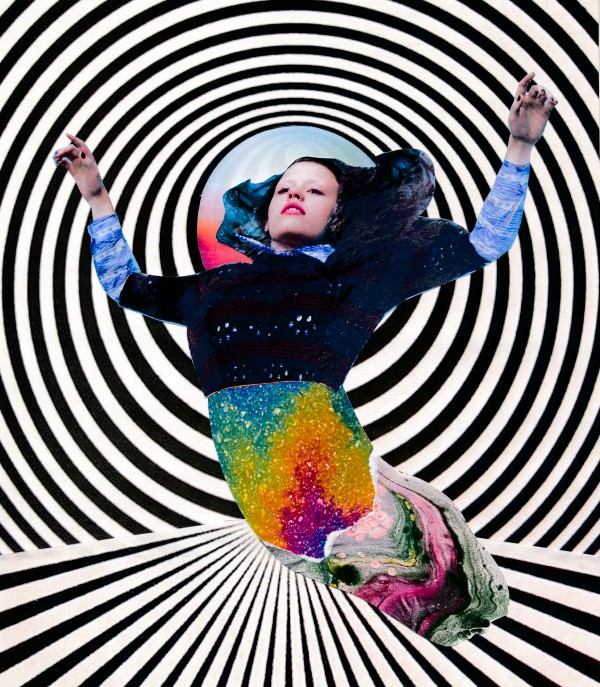 One of Gong’s pieces

Q: When did your interest in design and illustration begin?

A: It’s difficult for me to pinpoint when I first became interested in art; I think it happened slowly, over time.

I do remember really liking the picture books my mom would read me, and I loved Disney, Pixar, and Studio Ghibli movies, of course. Some of my favorite Ghibli movies are some of the lesser known ones, but I’m a big fan. When I went to Tokyo, I visited the Studio Ghibli Museum three times. Most of the other visitors are little kids, though.

As I grew up, I was became more interested in doing film and design myself.

Because I was so inspired by other people’s works, I hope someday my work can be an inspiration to someone else. 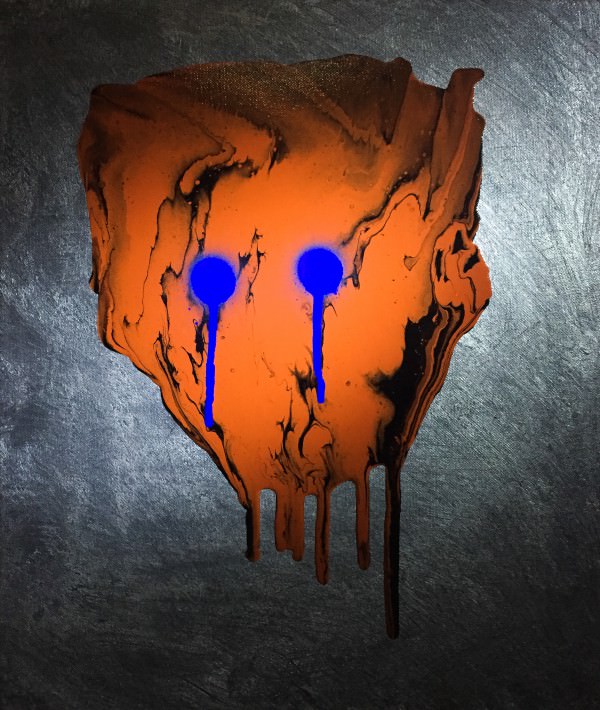 Q: What led you to Kyoto Seika University in particular?

A: I came to Japan after I graduated from high school, and at first I studied Japanese at a language school.

I’d already had an interest in art, and I knew that I wanted to study it—illustration in particular. I researched Japanese universities with illustration departments, and there were very few arts schools in Tokyo with the kind of program I was looking for.

When I searched for illustration in particular, Kyoto Seika University and Kyoto University of Art and Design came up in my results, so I looked up their curriculum online, and went to their open campus events in the summer. Kyoto Seika’s open campus sealed the deal for me—it was really fun, and I decided I wanted to go to school here. I felt like the kind of class I sat in on really fit me.

To be honest, I’d also spent my whole life living in giant cities—both Bangkok and Tokyo are huge. I was starting to feel like I wanted to live somewhere with a little more nature around. It’s a plus that Kyoto city maps are really easy to understand, too—everything’s a grid! (laughs)

When I applied to universities, I ended up only submitting applications to Kyoto schools. I’d already decided that it was the only place I wanted to go.

What's different about applying to schools in Japan?

Q: When you were living in Tokyo, did you study sketching to prepare for your university applications?

A: Classes at my language school were only held in the morning, and in the afternoon there were regular college prep classes: test prep for math and Japanese, for example. I wasn’t taking the afternoon classes, so I was free to spend the time how I wanted. Still, I wasn’t able to afford art school classes, so once my morning Japanese classes ended, I would spend each day practicing my artwork by myself.

There’s a sketching test to enter arts universities, and that was the hardest part for me. Universities outside of Japan don’t usually have sketching tests: you have an interview, and they’ll review the portfolio of your work, and you learn to sketch quickly once you’ve gotten into the school. In Japan, though, they require a certain level of artistic ability before you even start. I think there are a lot of schools that will reject students who aren’t already pretty accomplished at drawing.

A lot of students may not know about this system, so I would suggest preparing for the sketching test.

Besides sketching, there’s a review of your artwork, and an interview in Japanese. I think most schools will want your Japanese to be higher than N2 of the JLPT.

ไปหน้า 2 | What are classes lik… 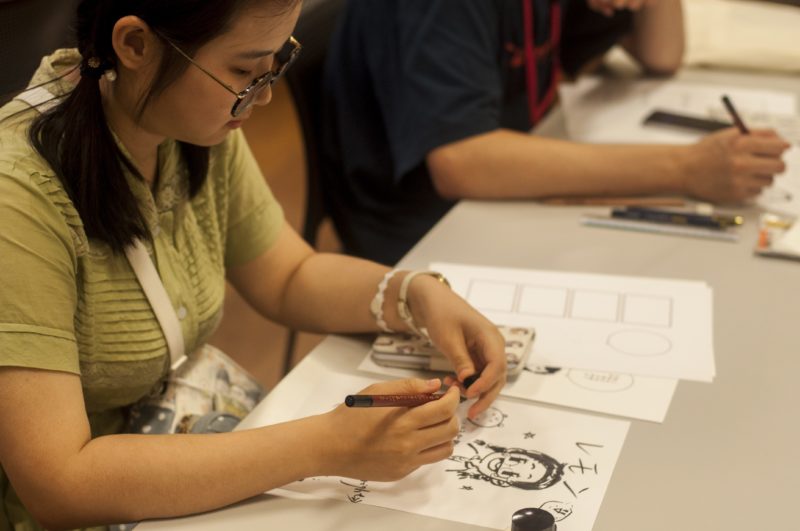 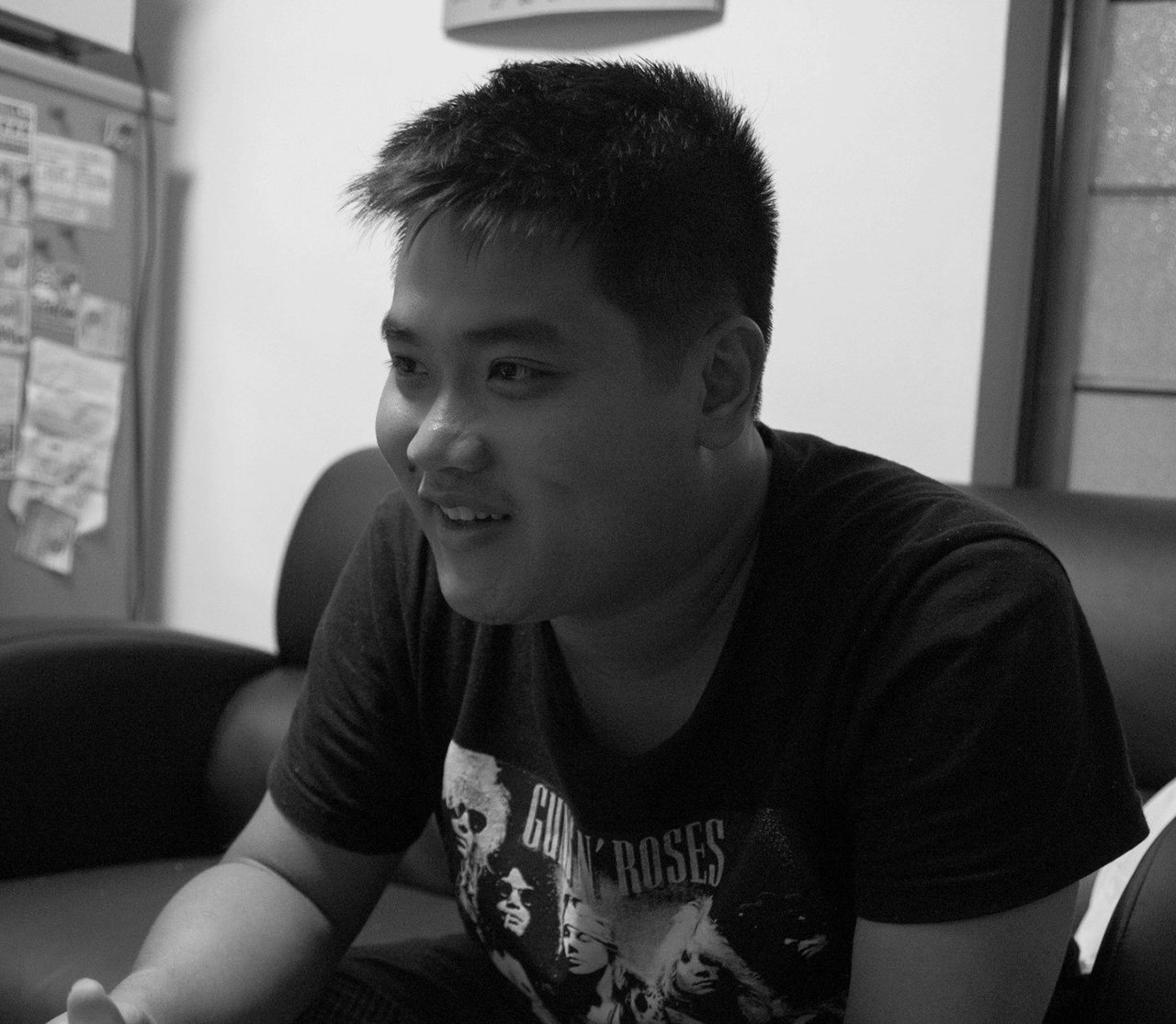 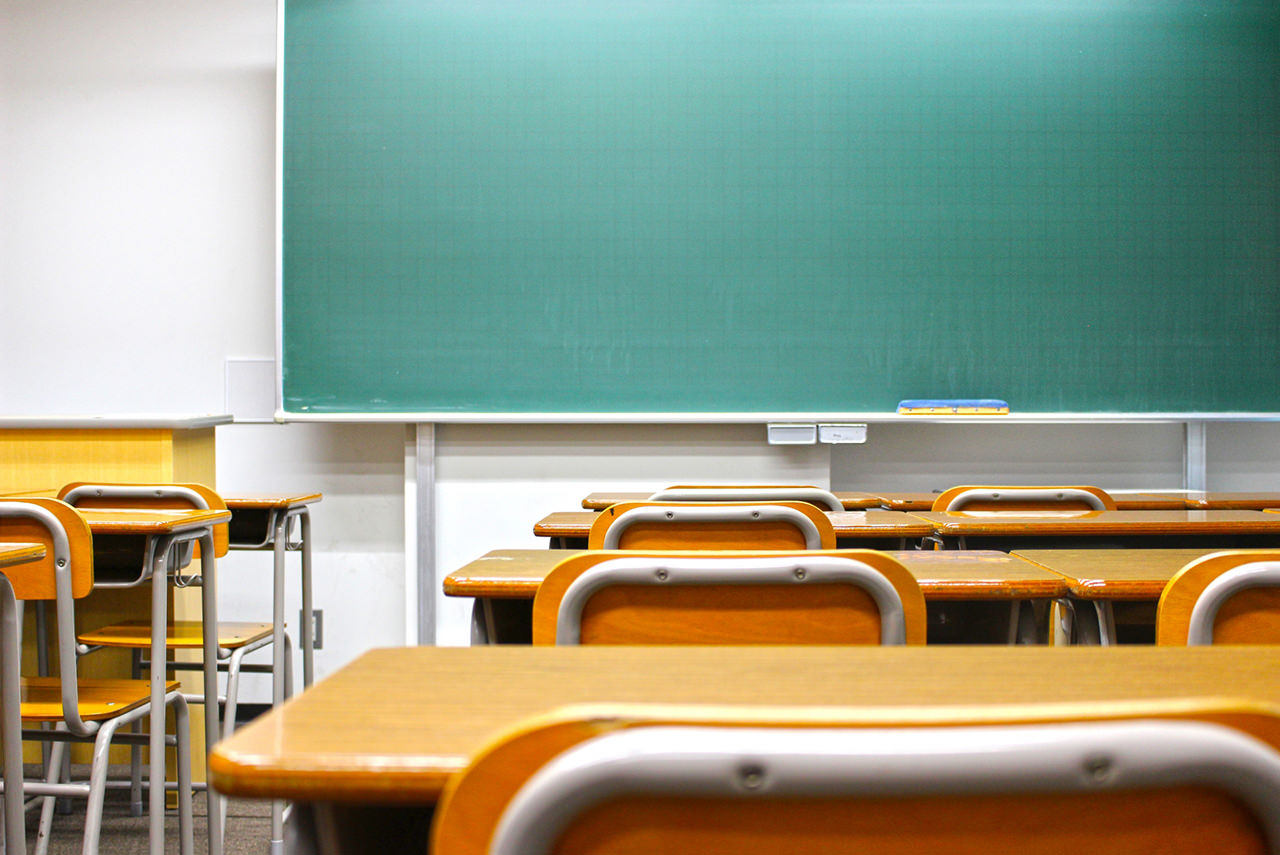