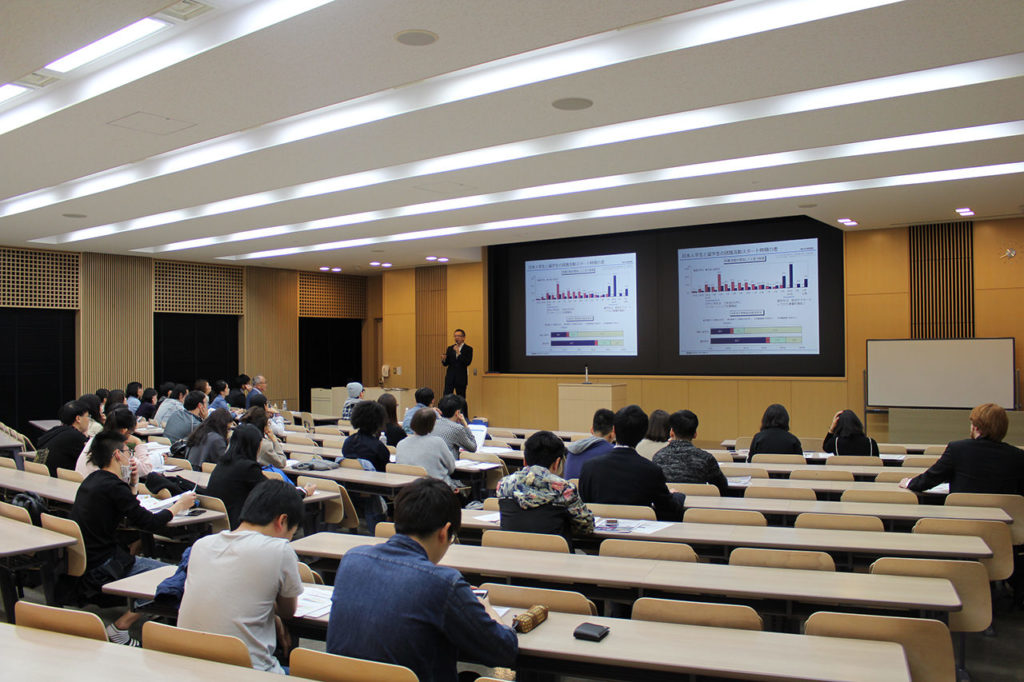 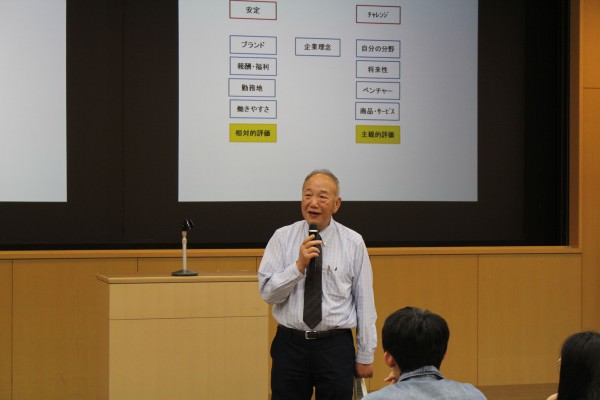 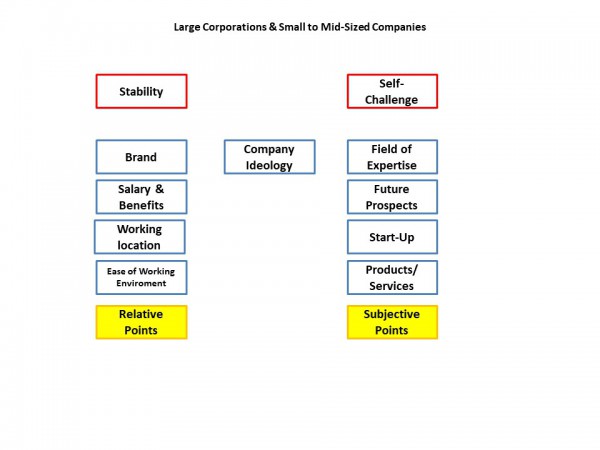 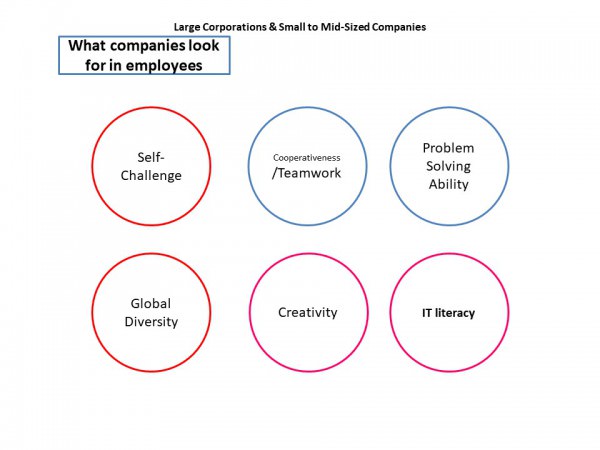 Go to the second page | Making a strategy fo… 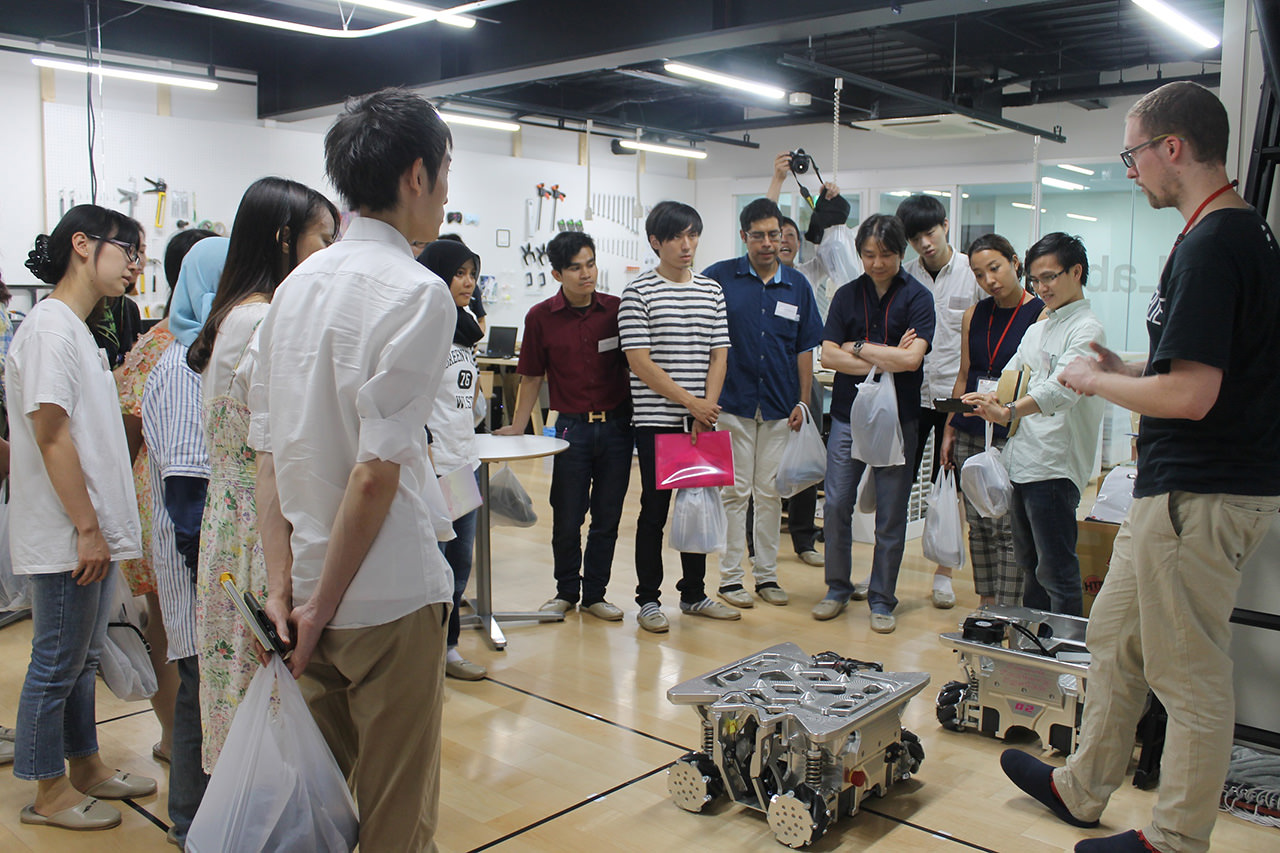 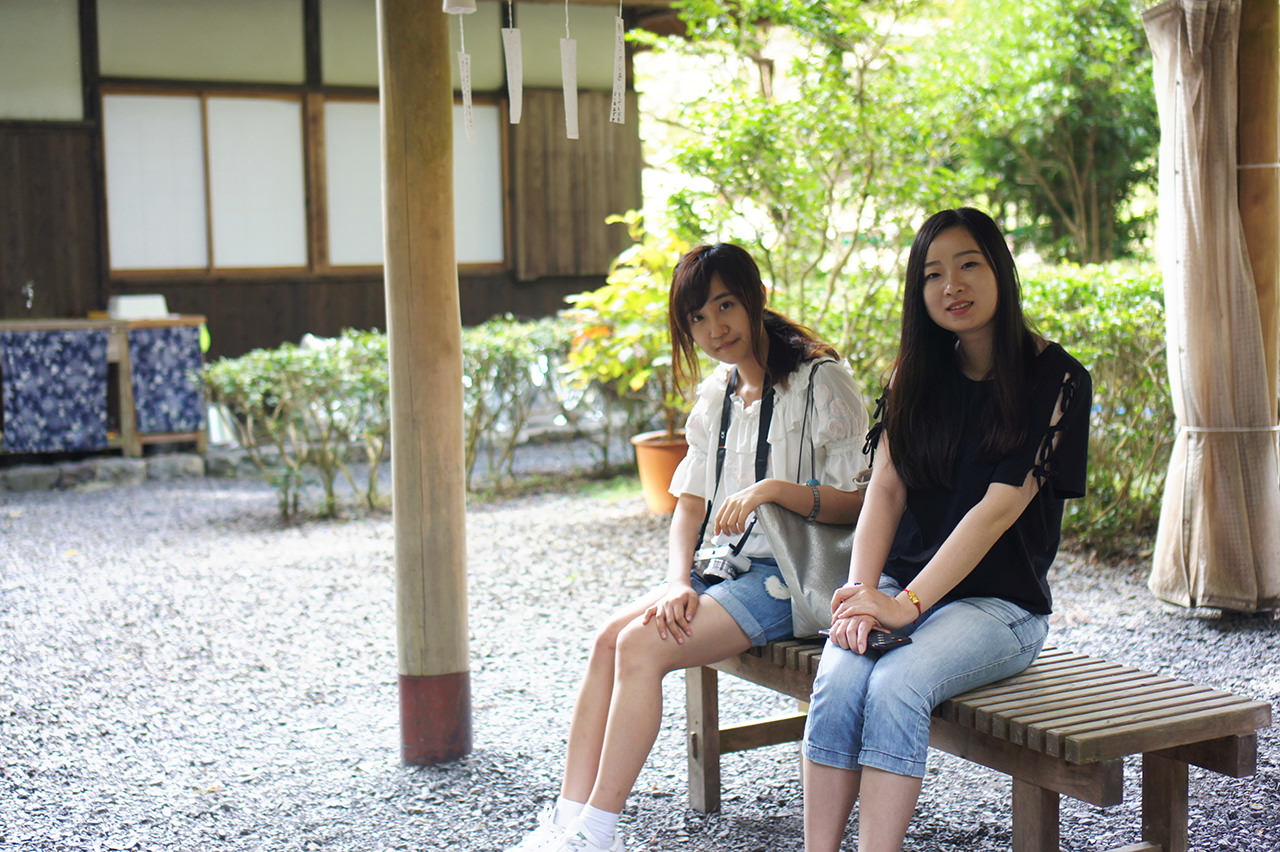 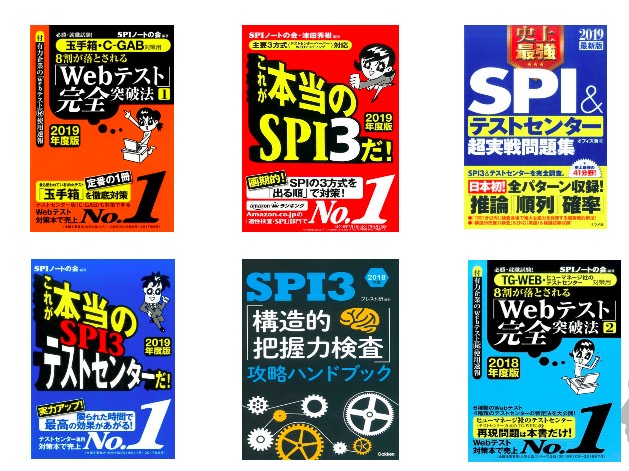