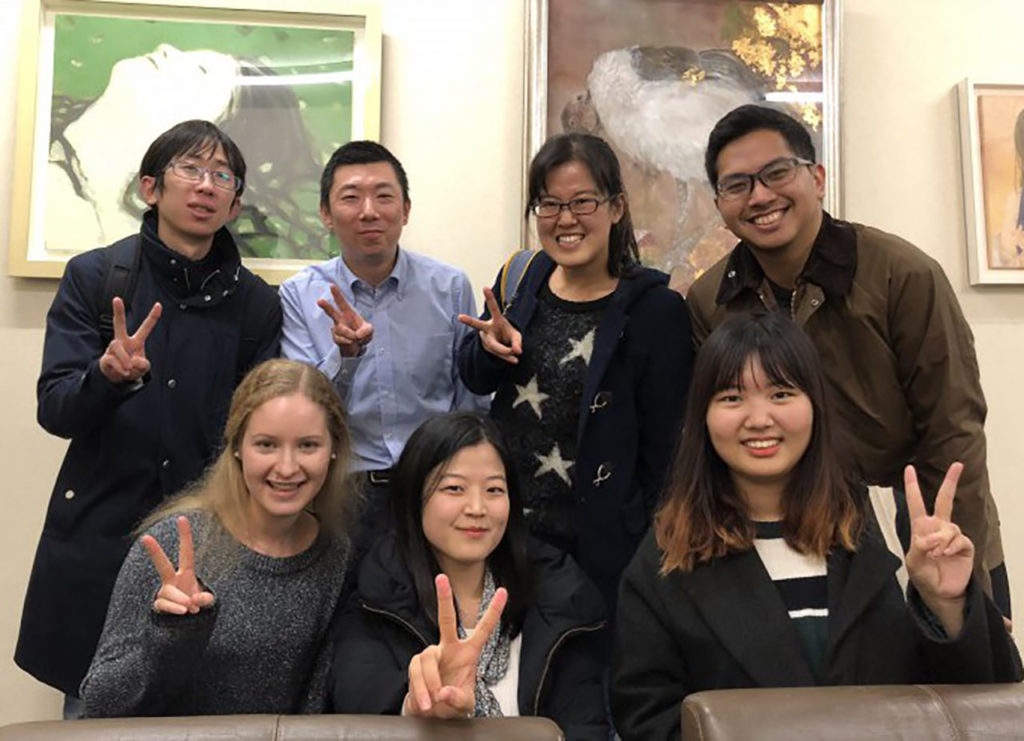 Take it from your sempai: culture shock is something you will experience. Study Kyoto asked a few international students in Kyoto to share with us some moments when they experienced culture shock.

The students who gathered together with us are Katrina (United States), Mono (Indonesia), Mook (Thailand), Hyejin (Korea), Prengfei (China), and Ye Eun (Korea). We wanted to ask students about their personal thoughts on culture shock while studying abroad.

So…when did you experience culture shock in Japan?

Katrina: “One of the biggest differences between Japan and the US is the public transportation. I realized this because I have many friends that travel two hours to get to school every day.” (On this point, Mono nods emphatically) “In the US, that would pretty much never happen: traveling two hours to go to school. But in Japan, I think it’s quite common, even amongst teachers. When you think about it, you’re spending four hours a day on public transit… for me that was just incredibly strange.
When I asked my friends about it, they told me they used the time in transit to sleep, study, or just as free time to do what they liked. In the US, when you’re on your way to school you’re usually driving a car, so you can’t do anything with that time. In Japan, you can use the time on public transit for lots of things. [Two hours] may be a long time, but at least you’re able to use the time for something, so it doesn’t seem like such a big deal.”

Mono: In high school (in my country), if you asked someone how long it takes them to get to school and they said, ‘An hour,’ we would all feel bad for them.
I guess if we’re talking about the extent to which you can use public transit, I would say you can use it a lot more in Japan.”

Ye Eun: “I was surprised by how much people ride bicycles here at first. I have a bicycle in Korea, but I haven’t ridden it that much since I entered university.” 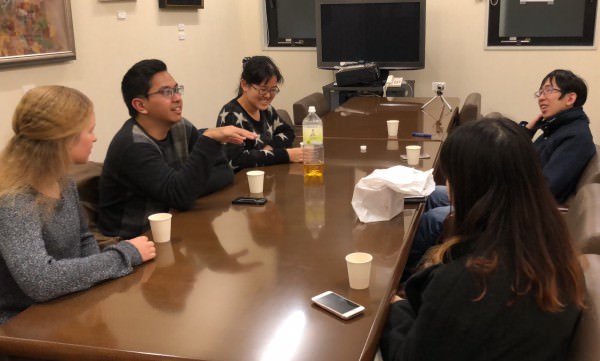 *Honne is a Japanese word used to mean a person’s honest opinion or feelings. Tate-mae is the word used to describe the things people actually express or say—which may be different from their honne!

Mook: “Honne and tate-mae were culture shock for me. It was really difficult for me at first. For example, I love karaoke. Everyone knew that, and they would say, ‘Yeah, let’s go to karaoke sometime.’ But they didn’t really say it like they meant it, so it left me wondering if I’d really been invited or not.” 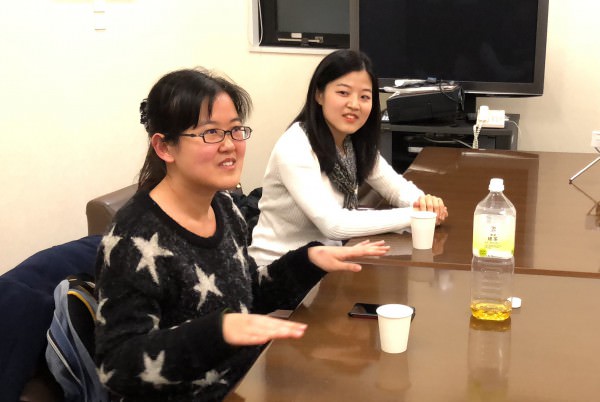 Katrina: “Friends will often say, ‘I’ll pay,’ a lot, but when it comes down to it… (laughs) They’re just saying it. I think that happens a lot.”

Hyejin: “I don’t know if I could call this honne/tatemae, but I do feel that Japanese people are extremely aware of other people’s feelings, or how other people may react. In Korea, people may be a bit too direct. For example, when you’re job-hunting, your friends will always ask you, ‘Did you get in? Have you heard back?’ But my Japanese friends didn’t ask me about it at all, and I was kind of surprised. I even thought that they weren’t all that interested in me. They were worried about making me uncomfortable by asking.

Around exam season in Korea, though, [it’s the opposite]: people say, ‘What’s your score?’ right after ‘Hello.’” (laughs)

Mono: The fact that the library at school isn’t open twenty-four hours [was a culture shock moment for me]. When the library is closed so much, it makes me wonder if they don’t want me to study.”

Katrina: “Closing a university library at nine or ten is too early.”

Mono: “The library even closed a week before exams.” 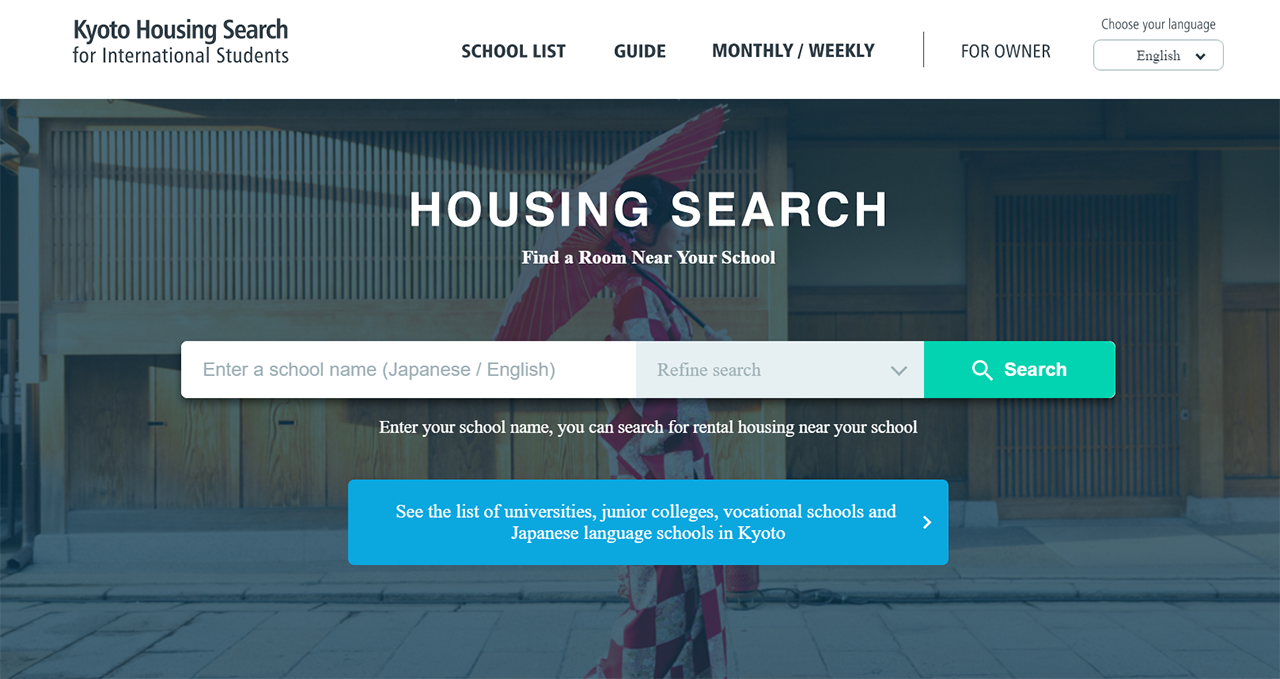 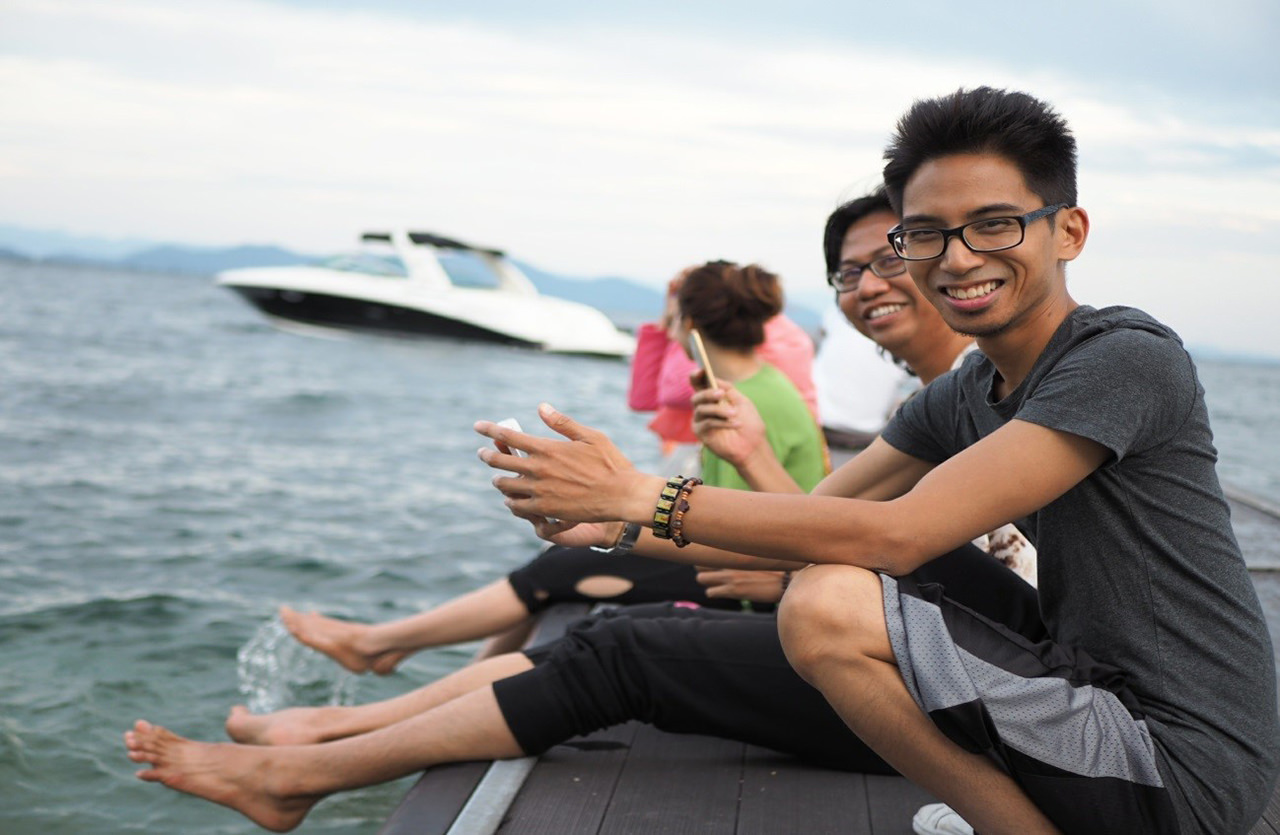 What’s an International Student Group Like? An Indonesian Student’s Introduction to PPI Kyoto-Shiga! 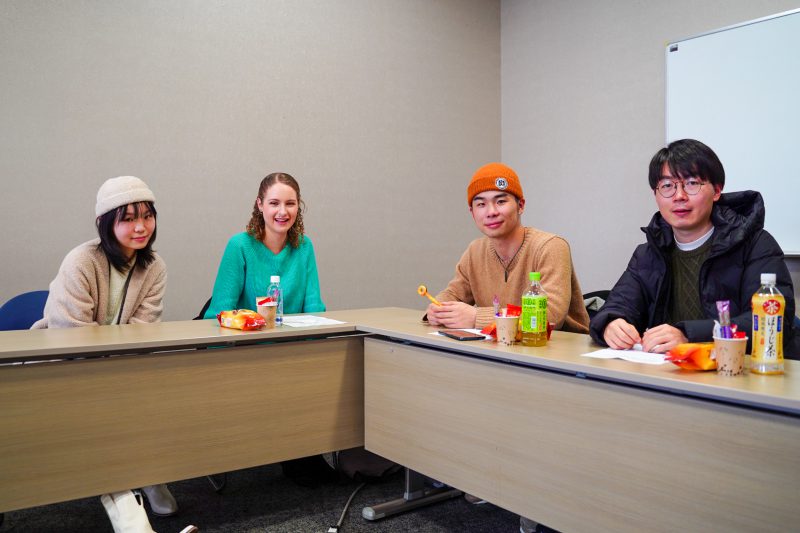