Prengfei:  “There’s so much katakana in Japan. A lot of words [you can say in Japanese] are written in katakana instead. A lot of them I can’t even understand.” 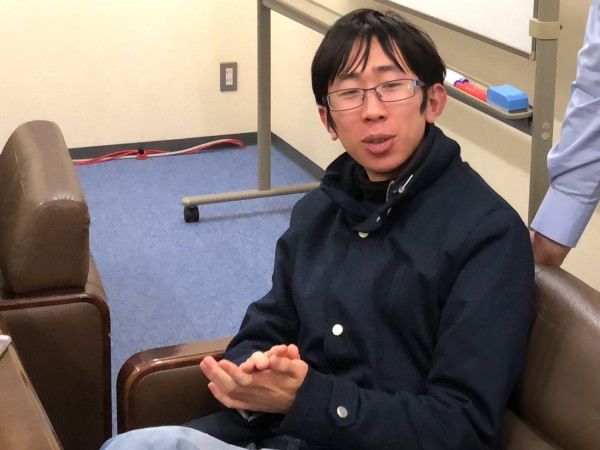 Mook: “Recently, I’ve been unable to tell if words are English words written in Japanese katakana, or if they’re wasei-eigo*.”

*Wasei-eigo words are words borrowed from English or other foreign languages, but that have come to have meanings in their own right in Japanese (i.e. different from their original meanings).

Katrina: “That’s true. A lot of words have a completely different meaning in English. In English, ‘mansion,’ for example, means a big house that rich people live in—not an apartment, like in Japanese. If I told people back home that I was living in a ‘mansion,’ they’d think my dad was a big CEO.”

Throwing Away Trash in Japan

Mono: “[While in Kyoto,] I’ve often wondered why the city is so clean even though there are almost no trash cans. It didn’t occur to me that I’d have to take it home with me at first.”

Hyejin: “Kyoto is pretty strict about how people separate their trash, too.”

Katrina: “Whenever I see someone hesitating by the [different kinds of] trash cans at school, I know it’s a new international student. They’ll go to throw something away, stop in front of all the bins, and look at the labels on all of them. There are bins for paper, plastic, and burnable, but when you have a piece of plastic with a paper lid stuck on it, [new students] often get confused.

Some international students don’t bother separating their trash at all. Different kinds of trash are collected on different days, too. It’s confusing, because it’s not something I’m used to.”

Mono: “It was a bit of a shock to me at first when I got all my trash together properly and put it out, but people got mad at me for putting it out on the wrong day.”

Katrina: “I’ve heard stories [of students causing problems in their neighborhoods by not properly throwing away their trash], and since then, I’ve become really aware of how I throw my trash away. So aware that I have a lot of it in my room, because I’m not sure how to properly throw it out. If you go to an international student’s apartment, you’ll often see some trash piled up, and that’s how you know—they don’t know what to do with it. It’s a common problem.” (laughs)

Mook: “I have about four bags right now.” (laughs)

Electronics and furniture are often difficult to dispose of in Japan, and may require calling a disposal company, for a fee.

Mono: “[When I throw away electronics or furniture] and they come to pick it up, of course I’m grateful, but I do wonder why I have to pay for it.”

Mono: “The subtitles on TV are huge. Japanese TV is very visually noisy, with subtitles all over the place.”

Ye Eun: “And then you only find out what the ad is actually for at the end. There’s not a lot of narration.” 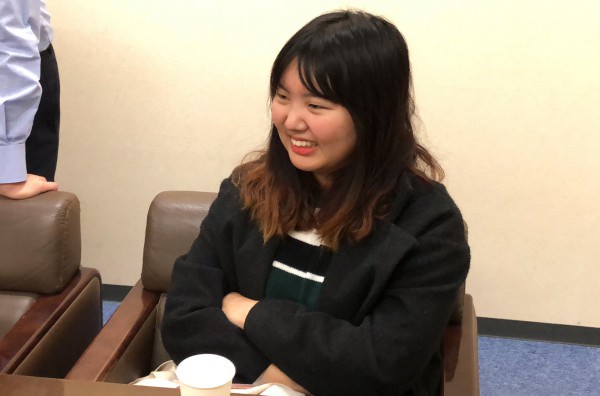 Going Out for Drinks in Japan

Katrina: “When you go out for drinks with someone in the US, you often get to know them better, and you’re closer after that. But in Japan, after a nomikai (dinner/drinking party), people go right back to acting the way they were the next day. You’re just left going, ‘….Oh, ok.’ (laughs)”

(At this point, all of the students are nodding vigorously.)

Mono: (laughs) “Happens all the time!”

Mook: “On the second day after I came to Japan, there was a drinking party. It was really lively and everyone was having a lot of fun, so I thought, ‘Oh, these are some fun people!’ But then the next day, everyone was completely quiet. Two weeks later, they were still completely subdued. (laughs)”

Katrina: “It made me feel like going out together wasn’t to get closer to one another, since they went back to the way they were the next day.”

Getting close to one another is probably something that happens after going out a number of times!

Mono: “I think one reason people are able to keep going out drinking again and again is that alcohol is inexpensive in Japan.”

Mono: “The prices are much cheaper, and the bar is much lower to go out and drink. You can’t go to New York and have a drink in a public park, like you can in Japan.”

Ye Eun: “I don’t know that I think alcohol is that much cheaper. Clothes are much more expensive than in Korea. I feel like too much effort is put into extra embellishments, which makes them more expensive. ”

Mook: “Speaking of clothing, one thing I’ve thought is very strange is the way Japanese women dress. During winter, when it gets colder, their skirts get shorter. But in the summer, when it’s hot, they wear long skirts. Am I the only one who noticed this? It’s cold in winter, so I would have thought I longer skirt would be warmer then. In the hot summer, why is it that Japanese girls are wearing such warm clothes—long skirts and long sleeves?”

At the suggestion that this is to keep the sun’s rays away (many Japanese women don’t want to tan, if they can help it), the students laugh.

Ye Eun: “I thought the same thing: ‘it’s so hot, why are you wearing so much clothing?’” 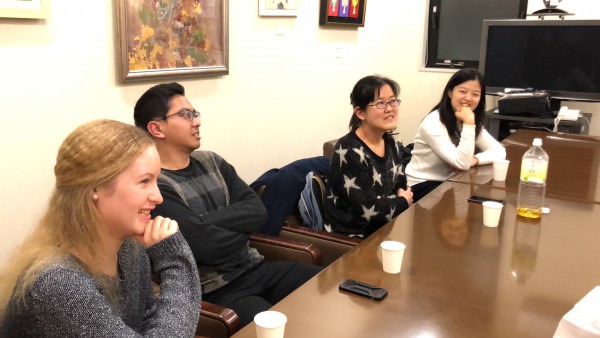 When the students are asked if they’re not concerned about the sun, several said that they were to a point, but when it gets too hot, they’ll dress for the weather. Katrina also offered an alternative view.

When I came to Japan, a bunch of people started telling me how pale my skin is, and they mean it as a compliment, so I appreciate it, but before I go back home, I can’t help thinking I’ve got to get my tan back.” (everyone laughs)

Culture shock may be inevitable, but it can feel a bit lighter if you’re able to talk about it with other international students! 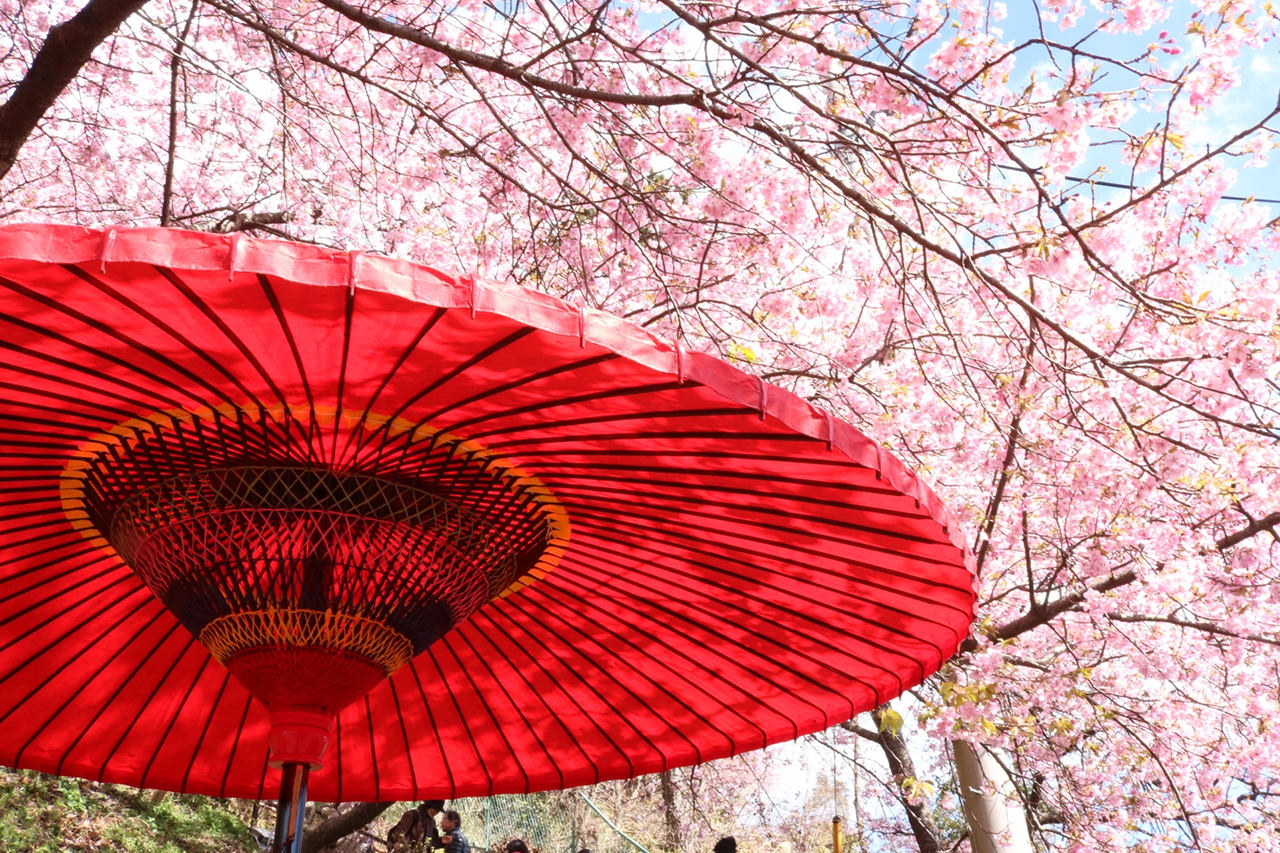 How Satisfied are Kyoto’s International Students with their Experience? 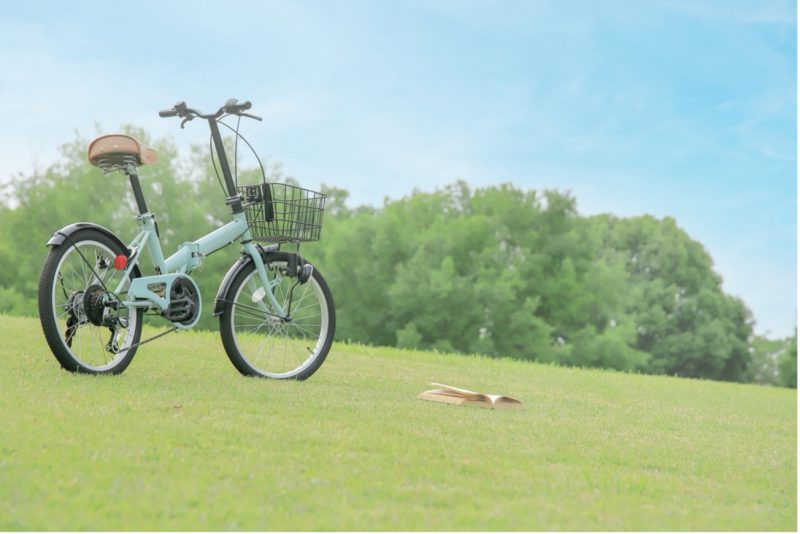 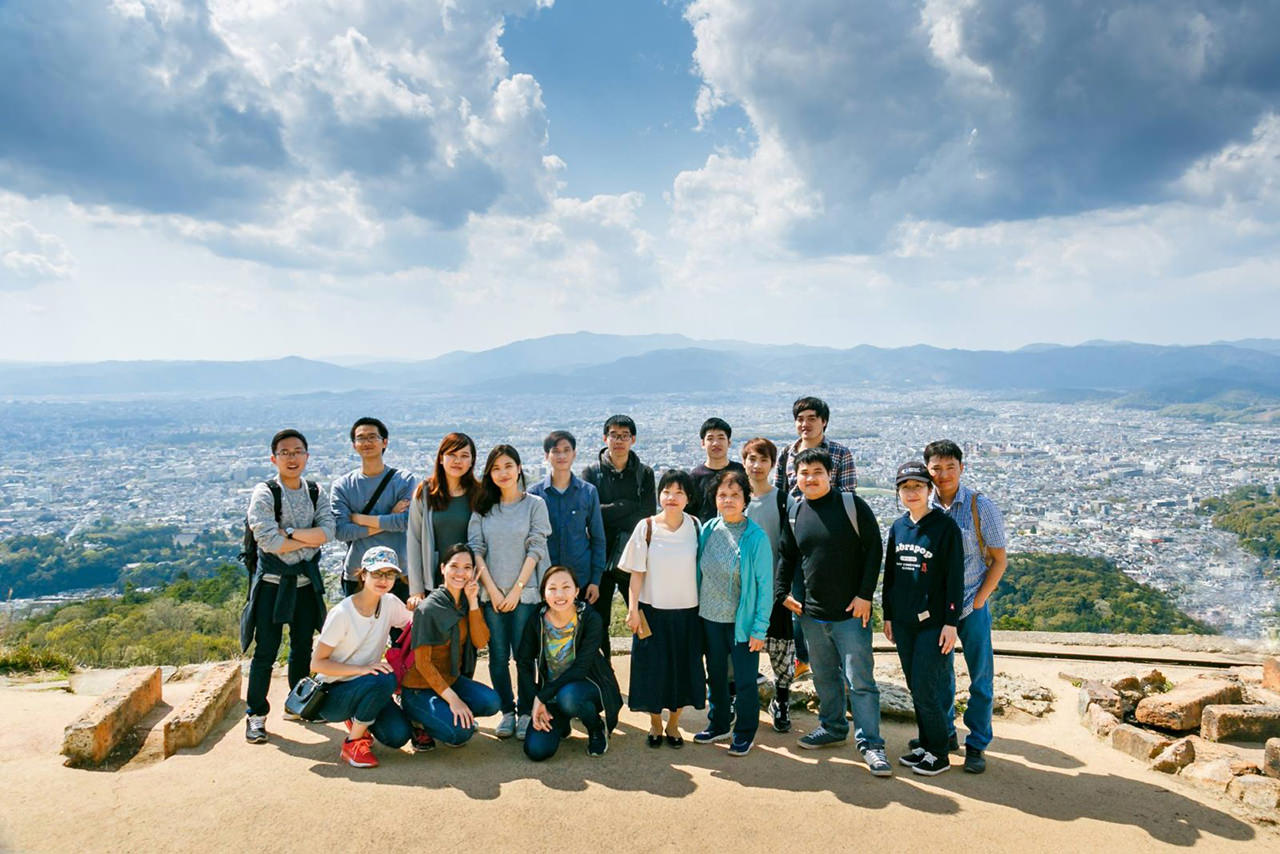